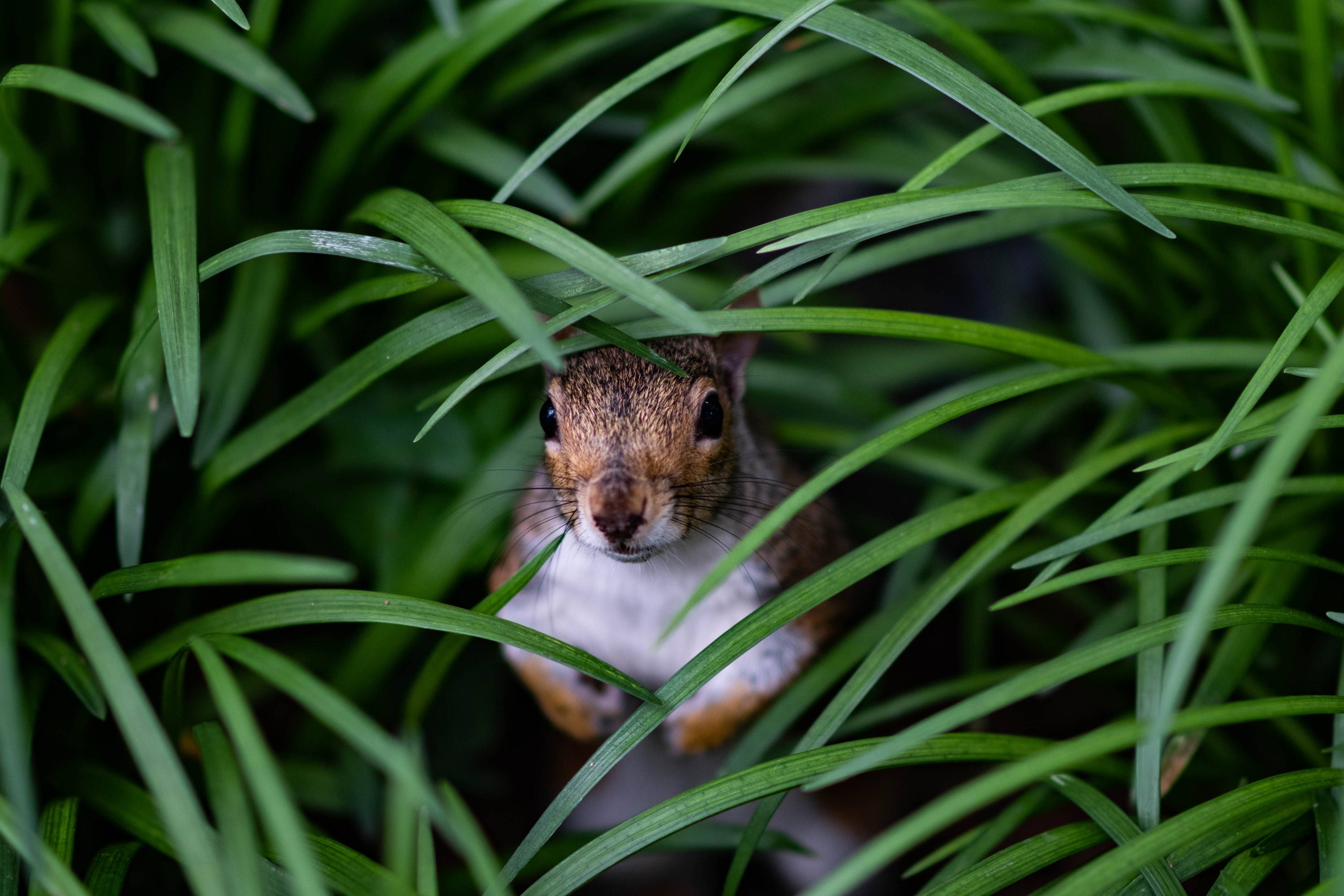 Hello, I’m Nell and I’m going to be writing about periods for Wuka. Having worked on environment & health issues in the past, it’s a pleasure to be helping Ruby and the team with their revolutionary period pants! I’ve had a pair for nearly a year, and they are a firm favourite. Having become vegan about 6 months ago, this is a great first topic to kick off with!

Veganuary is when people try eating vegan in January. To clarify, a vegan diet has no animal products, including meat, fish, dairy, eggs, cheese and honey.

Veganism is a rising trend, driven partly by environmental issues, animal welfare concerns, and health reasons. Canada has changed it’s dietary recommendations to move towards a more plant-based diet, and scientists have even created a Planetary Diet that can support 10 billion humans on this planet. 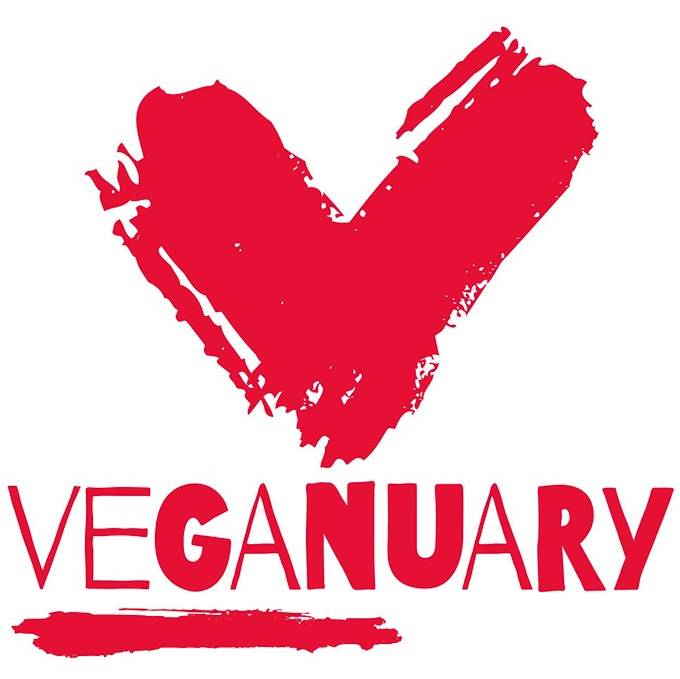 The good news is

“well-planned vegan diets, when based on a wide variety of plant foods and excluding all animal derivatives, can provide adequate nutrition throughout all stages of life.”

Given that periods are the pre-cursor to pregnancy (whether that’s your goal or not, your body’s preparing), this guide has a lot of useful information: Vegan Nutrition for Mothers and Children: Practical Tools for Healthcare Providers The good news is that: “well-planned vegan diets, when based on a wide variety of plant foods and excluding all animal derivatives, can provide adequate nutrition throughout all stages of life.”

However, the main concerns are getting enough “critical nutrients include protein, omega-3 fatty acids, iron, zinc, iodine, and calcium”. They also warn that “not paying attention to critical nutrients or to vitamin D status, and not supplementing vitamin B12 cannot be considered well-balanced, and may have dangerous health consequences.” 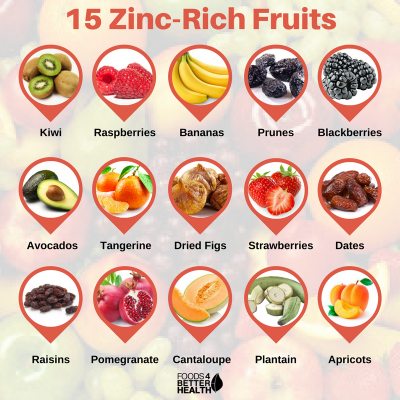 Period Naturopath and author of “Period Repair Manual" Lara Briden says “Zinc is the single most important nutrient for healthy ovulation and periods. So, if you are vegan, please take zinc.” She also says “the nutrient deficiencies that I see (actually measure) with my vegan patients include: zinc, iron, iodine, vitamin B12, and vitamin D.”

Alexia has been vegan for 3 years. She used to have crippling period pain for the first two days and very heavy flow, and that having gone vegan the period pain disappeared and her flow went to light to medium.

There isn’t much hard scientific evidence yet about veganism & periods /menstruation, so the info here is from word of mouth, Facebook, blog comments and friends.

Many people reported that going vegan has made their periods “shorter”, “lighter” and run “like clockwork” and many have noted that their period pain has become “barely noticeable" and “next to none”. It can also help with PCOS.

Alexia has been vegan for 3 years. She used to have crippling period pain for the first two days and very heavy flow, and that having gone vegan the period pain disappeared and her flow went to light to medium. Interestingly, she said when she started eating animal products again, and especially dairy and eggs, her period pain came back. Lara Briden also mentions this in her blog; “cow’s dairy can be a problem for periods—in part because it causes a histamine response. Eggs are another common food sensitivity that can cause period pain, acne, or worsen endometriosis.”

However, some say veganism has made their periods worse and/or heavier: “My first few periods after going vegan were crazy heavy. I had never experienced anything like it. Then they went back to a normal flow for me. My PMS is just as bad.”

A few mentioned “no difference” too. Some people have also reported that since going vegan, their periods have stopped altogether (amenorrhea), which can be an indication of poor health.

Please note: If you are thinking of going vegan, or are vegan, please contact your GP if you have any concerns regarding your periods and diet. 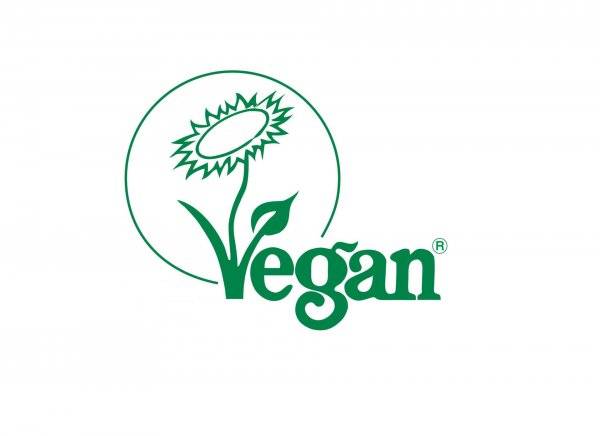 One of the challenging thing that most vegan face is finding the product that are vegan friendly and suits people's lifestyle.

Quite frankly, quite simply, the Vegan Trademark has become a beacon for attracting vegan consumers, their families and friends. We are indeed talking about period that is why we have listed some of the vegan reusable menstrual product that you can easily access and super good for your health and the environment.

Obviously I am bit biased mainly because I love my WUKA pants. They are super comfortable and eco-friendly, easy to use. Its basically just wearing an underwear.

With built-in layers, they hold up to 4 tampon’s worth of period, and are washable at 40ºC. They are the only period pants that completely replace tampons and pads.

WUKA are vegan underwear and have now applied for vegan certification, waiting for confirmation to com through. Most of the fabric are plants based and while some of them are man made fabrics. 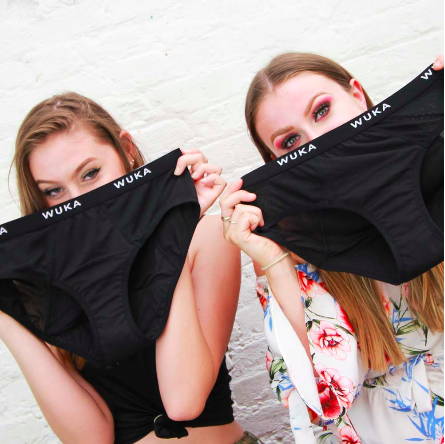 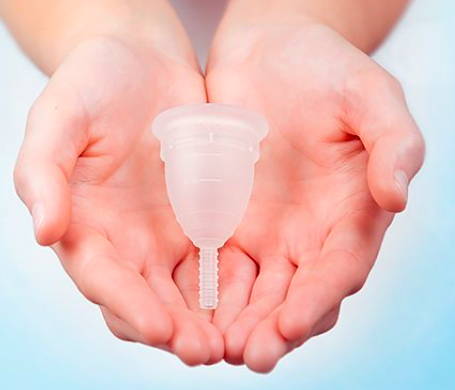 The moon cup has become very popular lately, you just wear it, empty it and reuse it during your period. Made of soft silicone, and with a variety sizes. Moon cup are also vegan society certified and British brand. In fact they are based in Brighton and we will be seeing them in Brighton Vegfest 2019, March 23-24.

Like one product doesn't suit every one , there are hundred of different cups available in the market. To find out what suits you best you can take a quiz at Putacupinnit

Cloth menstrual pads are a great alternative to disposable pads. Super easy to use, clean and store! We have a few ranges of cloth pads, so we have something to suit everyone, no matter how light or heavy your period is. If taken care of correctly the pads will last around 10 years!

To use simply wrap the wings of the pad around your underwear, snap the poppers together, and you’re good to go! To clean you just throw them in the washing machine with detergent.

We love this alternatives to disposable menstrual product. You can find more about cloth pads in our friends website aka Bryony Farmers Precious star pads. 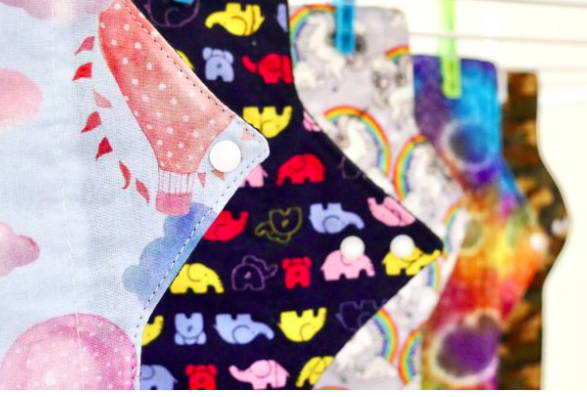 “I think there isn’t enough evidence yet to draw a conclusion, but we encourage you to have a more environmentally friendly period and diet, in the healthiest way! Read more on our Periods A-Z and find out more about our WUKA period pants.”

We have also some amazing event lined up in March. Come an meet us in person and buy your first WUKA at the Vegan Life Live on the 9-10 of March at Alexandra Palace. We will be also on the 23rd and 24th of March at the Brighton Vegfest. Both of the events tickets are now live and we can't wait to see you in person.