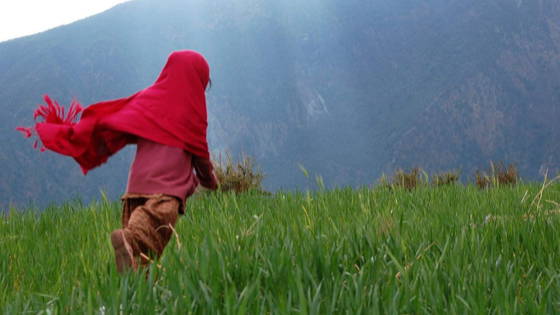 Views of Menstruation Around the Globe

There are both positive and negative views of menstruation around the globe, and how periods are experienced differs depends on the cultural and religious influences.

Some communities believe that periods are a sign of ‘coming of age’, a spiritual experience, an honour, and a time to be celebrated.

In other cultures, menstruation is a stigma and a taboo and people with periods are seen as dirty. There are strong views that people who are bleeding should be banished from their communities and live in huts away from their family, they shouldn’t have sex, attend places of worship, touch certain items, and the list goes on. Many false beliefs are held, such as menstrual blood contains toxic bacteria which will cause men to be castrated and the smell of the blood can interfere with hunting.

Even in the U.K. and other western counties, periods can be seen as a taboo, shameful, dirty, and something to keep quiet about.

When people who menstruate shop for period products they often hide their pads or tampons at the bottom of their shopping trolley and worry about embarrassment as the shop assistant runs the items through the checkout.

It’s a subject that is often not spoken about in public, television adverts often show menstrual blood as a blue liquid and show images of women playing sports in tiny white shorts or using other names such as ‘aunt flo’ rather than using the word ‘period’.

Period poverty is also a huge problem in the U.K. with girls missing out on their education as they can not afford to buy period products. According to research by Plan International, 1 in 10 girls between the ages of 14 and 21 in the UK have been unable to afford menstrual products, while 49% have missed an entire day of school because of their period. This only magnifies the issue of periods being a stigma, something which is shameful and shouldn’t be spoken about.

There are a lot of myths surrounding menstruation around the world, particularly in the developing world. The following information was researched by Plan International. 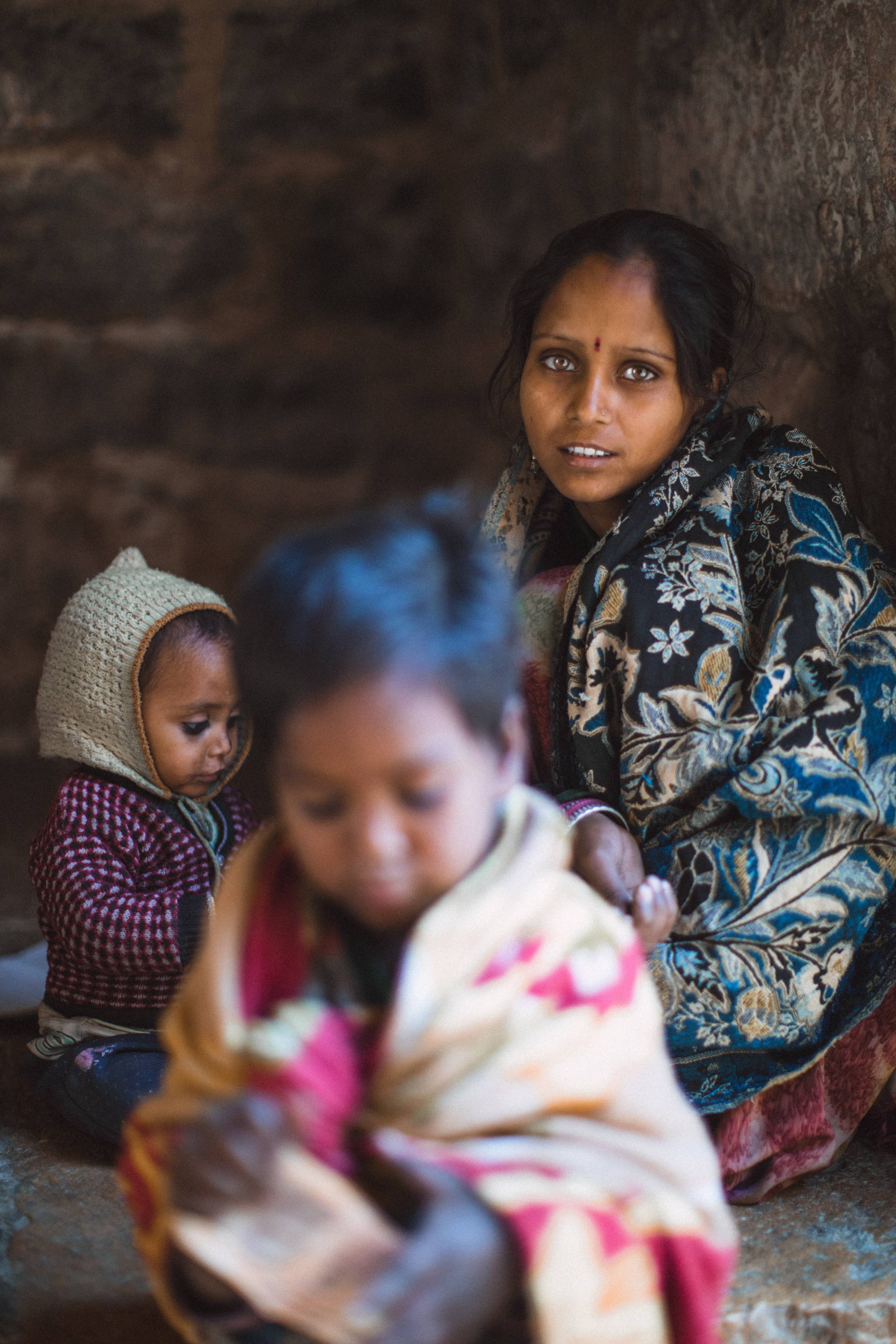 People on their periods are not allowed to cook or go into the kitchen whilst on their period as there are concerns that food may rot or become contaminated if they touch the food. 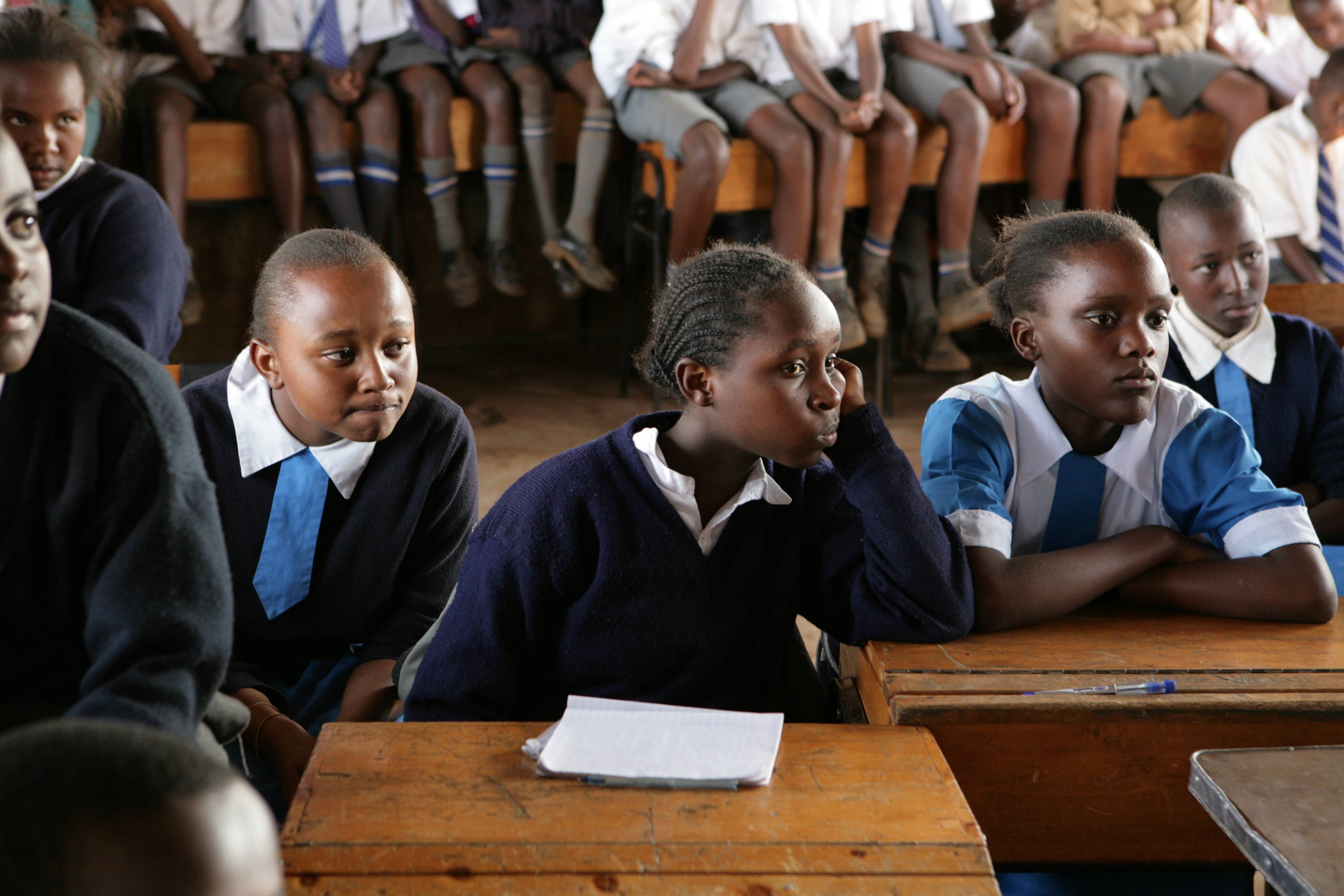 Menstruation Across the World

Menstruation in Nigeria
The remote tribe Igbo believe that if a menstrual cloth is burnt then that person’s skin will become itchy, change colour, and may even cause cancer and infertility.

Menstruation in Burundi
People on their period are not allowed to take a bath next to any items that other people may use as there is the worry that this will cause family members to die.

Menstruation in Sierra Leone
Some believe that using a used menstrual cloth can make a person infertile.

Menstruation in Bangladesh
Used menstrual cloths must be buried otherwise spirits will be attracted to them. People who menstruate may also not enter the kitchen as they may ruin the food.
Menstruation in Tanzania
If other people see a menstrual cloth then the owner of the cloth will become cursed.
Menstruation in Uganda
Some tribes do not allow people who menstruate to drink cows milk during their period as it may contaminate the whole herd. They are also not allowed to plant groundnuts as it is feared that the whole crop will not grow successfully. 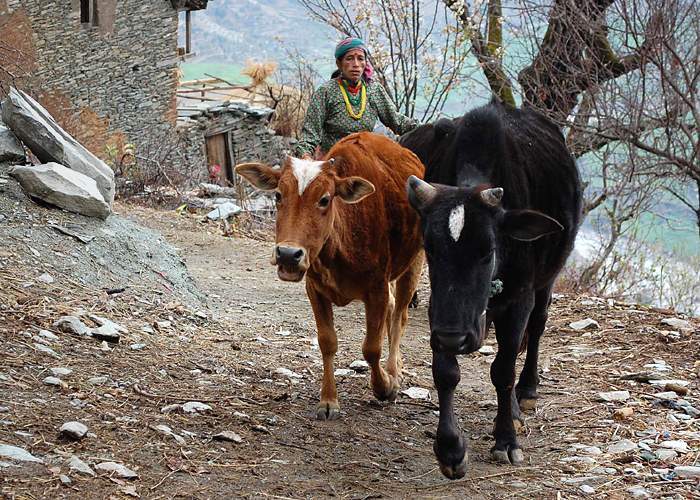 Menstruation in Ghana
When a girl first begins her period, it is a time for celebration. The girl will sit underneath beautiful umbrellas and a ceremony will take place, she will be given gifts and celebrated like a queen.
Menstruation in Ulithi in the Pacific
People with period on the island hold a party away from the men in a separate house, together with women who are breastfeeding and other children within the tribe.
Menstruation in Washoe tribe in Nevada
Menstruation is seen to be a sacrifice. The tribe see periods as a monthly blood sacrifice. Seeing as blood is the greatest possible offering, having a period is considered a big honour. The men in the Washoe tribe came up with the Sun Dance to match the female sacrifice of blood.
Menstruation in Yurok (Native tribe on the Northwest Coast of America)
A group of females who live together within the tribe have their periods at the same time as they live close together within their community. They see their periods as a time for purification and perform a ritual during their menstrual cycle, which has been described as a highly spiritual experience.

There are a range of views on menstruation around the world. Different cultures, religions, and tribes hold their own opinions. Some are oppressive and the myths surrounding menstruation limit people with periods in what they can and cannot do during their period. Other beliefs empower and celebrate periods and allow for spiritual experiences.

If you’d like to read more about ending period poverty, educating people on menstrual health, and to learn about the work being done by charities and governments to address the issues, then check out this blog post written by us.

Our lace lingerie collection has perfect absorbency for your flow and does it with a sexy twist. Hipster and High Waist and sizes from XS - 6XL.